Race for the Meuse

Postage.  Damn I hate paying massive postage charges, but the fact is that postage is expensive.  Race for the Meuse cost almost as much to send as it did to buy.  That's just a fact.   Thanks to George Kelln for sending this out.

The Map.  It's a beauty.  I hope it gets plopped on VASL soon because I want to get at it.  But it will be worth soloing.  Primarily, it's hills and valleys.  A couple of petite Belgian buildings.  It's a nice looking map reminiscent of Kampgruppe Peiper.

Scenarios.  There are five.  There are four small skirmishes for different parts of the map.  There is a "monster" which uses the whole map and has some German recon units against Belgian fort units.

Special Rule Pack.  Pretty generic stuff.  Alpine woods.  I don't like the partial orchard thing--basically an orchard on one side of a road.  Not many of these.  Not really a point in making new rules for it in my opinion.  I don't like the dedicated artillery rule, for reasons I have discussed many times.

Campaign Game.  This is pretty standard stuff.  A few surprises, but overall it's just a four scenario campaign game.  What kind of RG can you get?  Essentially, Germans can buy infantry platoons and a lot of armored car and recon assets.  The Belgians can by fortification support units.  Overall, looks like a small, do-able campaign game.  Smaller than most.

So, I'll be working on this solo until I get a VASL board for this.  I'll provide an update on how it is going.

Popular posts from this blog 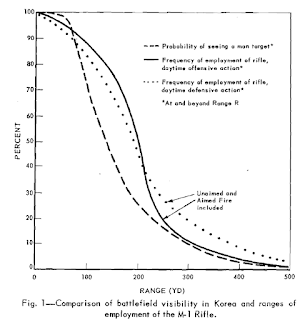 By The Numbers
How were the three arguably most important numbers in ASL generated and why is there virtually no conversation about whether they are real?
You can tell an ASL grognard1 when you mention 666 and he immediately thinks of a first line US squad rather than the mark of the devil. Virtually all ASL players will know exactly what you are talking about if you give the three digits of its firepower, range and morale. Maybe less so of, for example, second line Italian squads. And, to be sure, there is a lot of overlap, for example, 447 squads. However, it is this defining characteristic that identifies units.
How did these characteristics come about? Why are they so universally accepted and virtually never debated? Perhaps most importantly: Why do we go on adding squads (especially by third party producers) without laying down a basic understanding of what goes on in the composition of these factors?
I propose a short exercise to help us understand what makes up these fi…
Read more 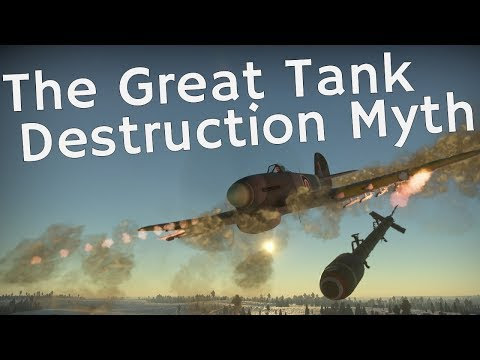 I make no secret of my distaste for air support in ASL.  It is far too available at the whim of a company commander and far too destructive against an enemy.  This report backs me up:

The DKM Z2 Georg Thiele isn't a household name, unless your household is in Northern Norway and your hobby is freaking freezing ass SCUBA diving.

What I love about this ship is what it says about German naval capabilities and the willingness of a madman to throw away such a wonderful ship and crew for such little gain.